I was just looking for one this morning and on the cape the hackle looks promising but once hackled the whole barring disappears leaving just a pale creamy appearance... I cut the fly using a blade to retrieve the hook. 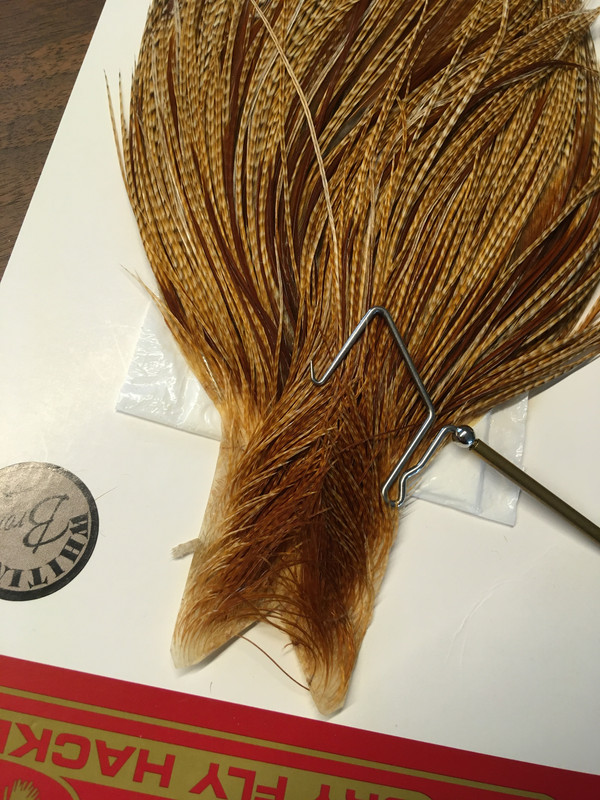 Unfortunately, I have to agree with you one hundred percent. In fact, I will go as far to say that most hackle produced within the last 20 years is pretty much worthless with the exception of some birds by Charlie Collins and more recently some by Evan Brant at Sideling Hill Hackle. All of the hackle I use is at least 40 years old..... I have a couple of old barred ginger necks which are quite useful because the barring is much wider and well defined. Plus the hackle barbs are translucent and limber.
Dana I'd also have to say about Cree. I've got several myself and yes on the cape or saddle patch they look fabulous but once hackled on a hook the shades disappear in a pale light greyish tone. Tying a brown and a grizzly together still gets the most amazing spectrum of colors. 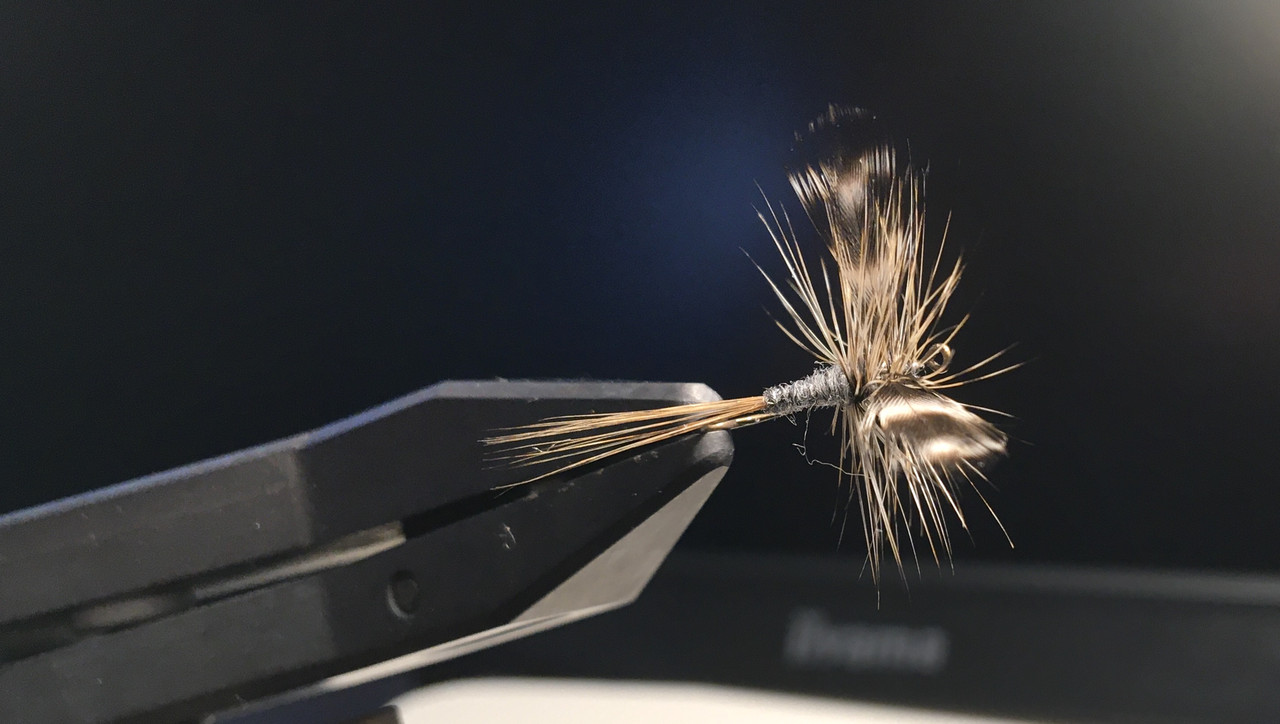 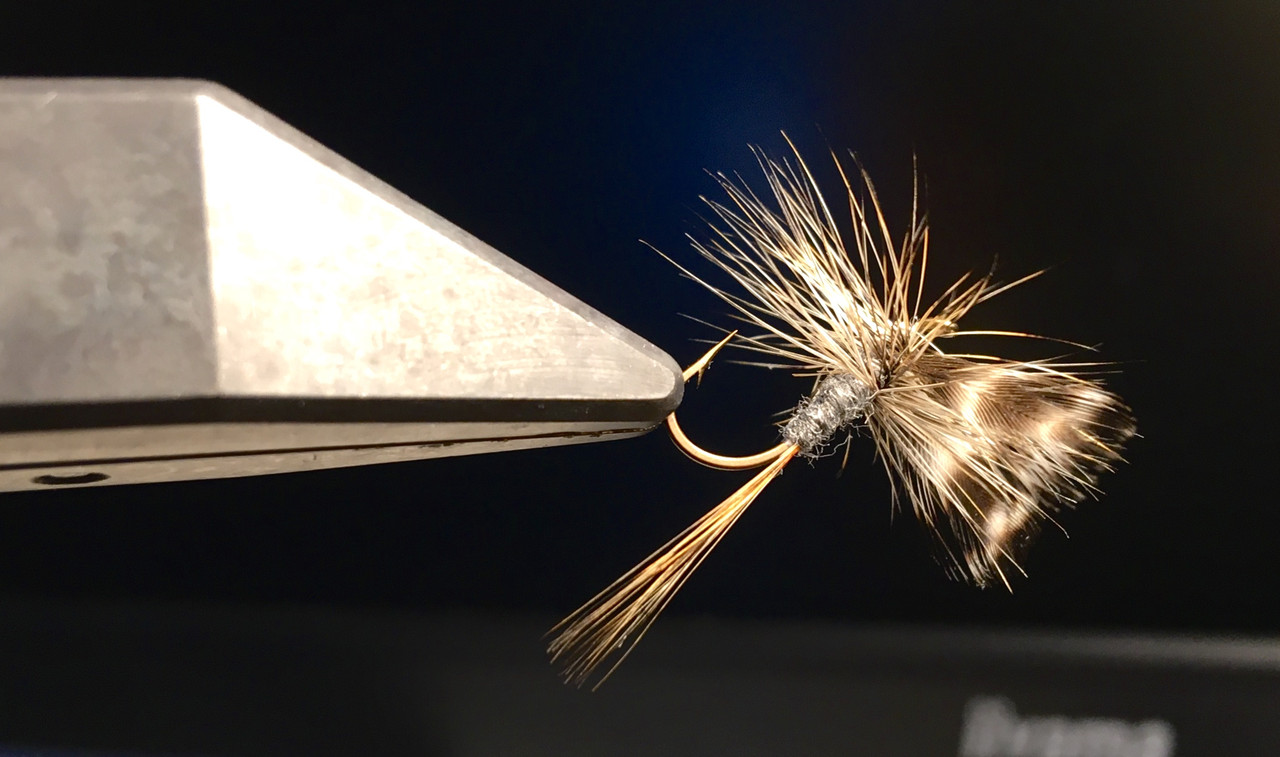 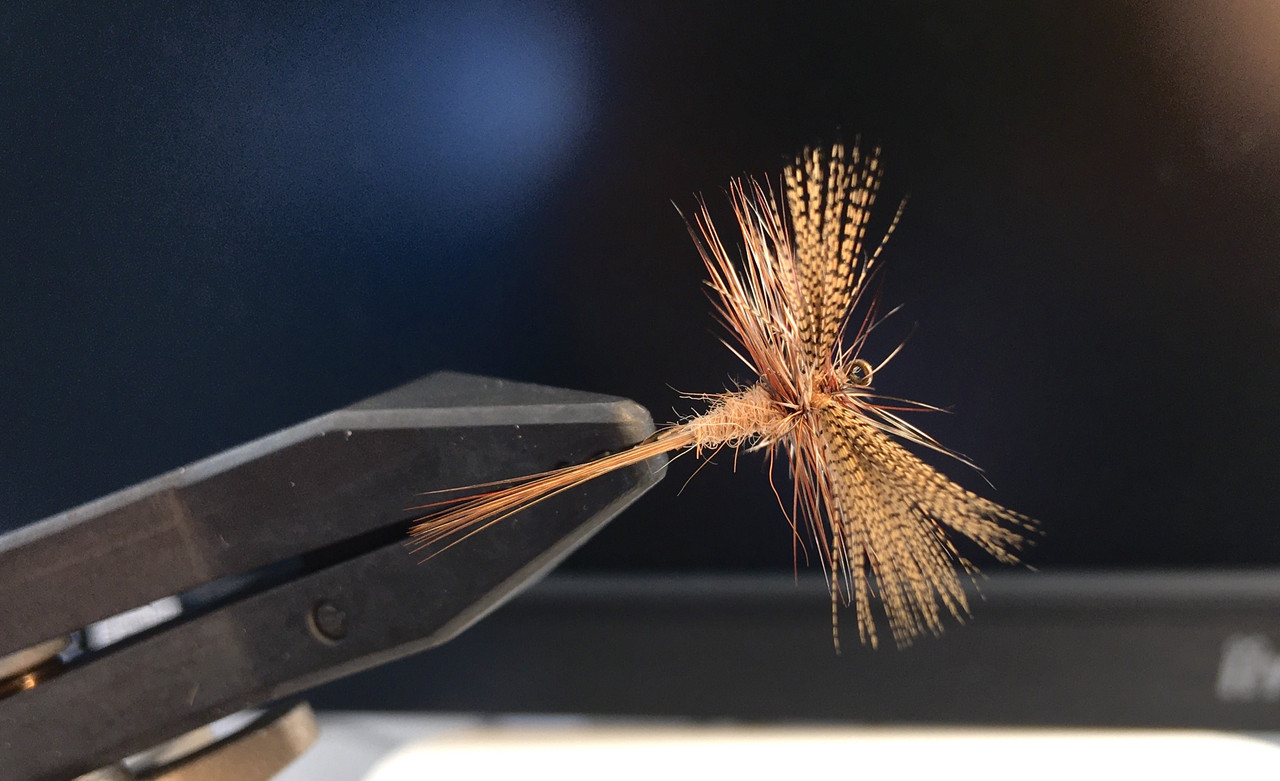 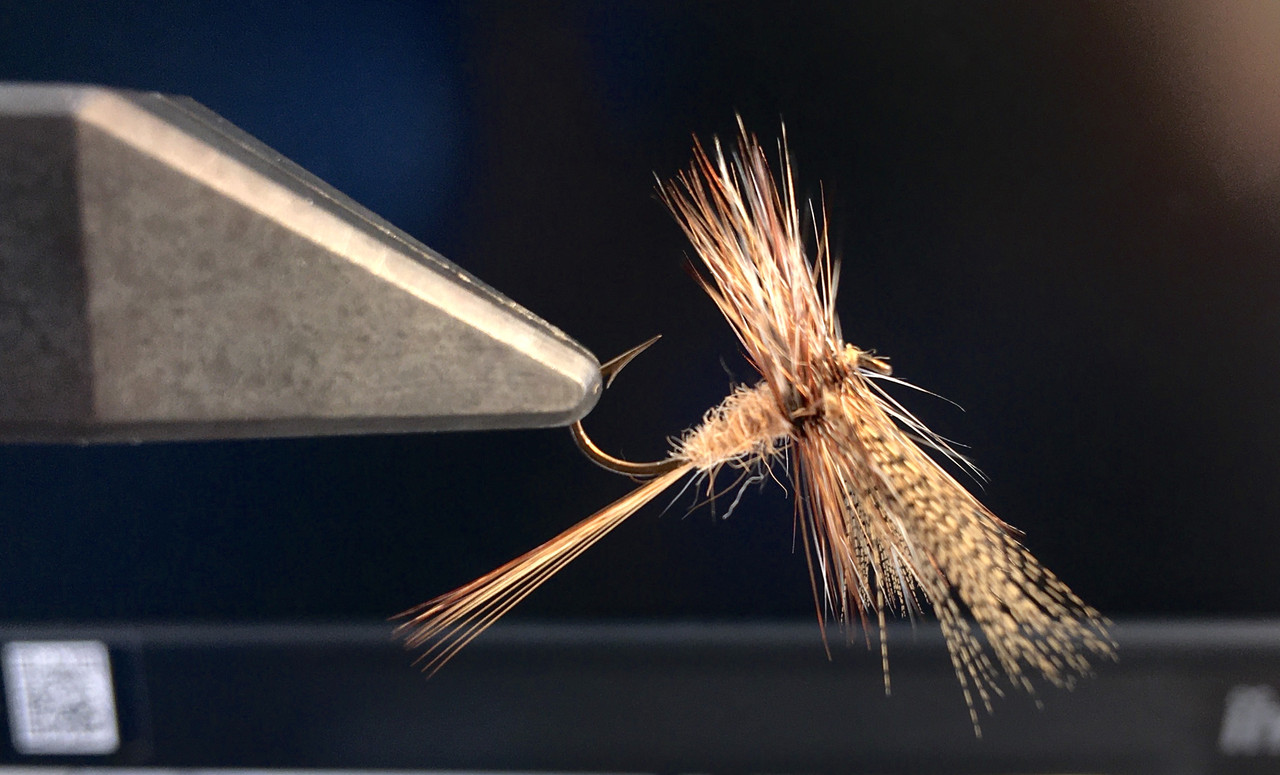 What I do started liking more are the duns with a bronze cast over it. 'Unfortunately' these are dyed colors rather than natural. 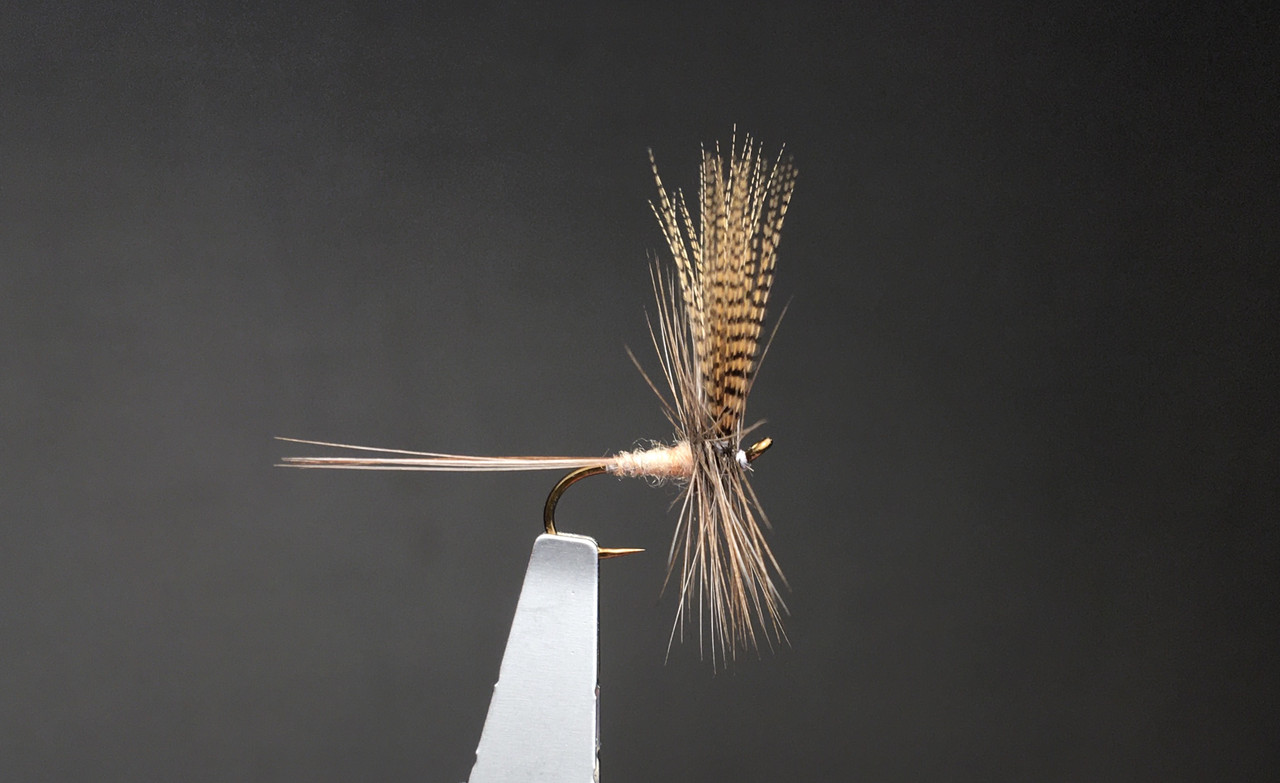 All hackle will seem to lighten when wound onto a hook. It is personal choice.
Top

I know quite a few guys that just collect capes and saddles without ever tying a dozen flies with them.
Rather than personal (?) choice I'm appointing the fact that some hackle colors don't come up as nice on a hook. If someone else has a different outcome I'm very interested to know.
Top

Even black loses its intensity but many turns of hackle will deepen the color.

When tying salmon flies using real toucan, as per the body veilings on a Jock Scott, multiple feathers are used.In fact, I've seen sample using 4 feathers instead of one to pump the color. Golden pheasant crests were frequently doubled as well.
Top
Post Reply
6 posts • Page 1 of 1